BIZIT 2019 is over, a two-day event that aims to become the most visited regional IT conference. This time BIZIT lasted 2 days, gathered over 600 participants, and the program was significantly richer than in previous years. Our company certainly contributed to this, as Miloš Bošnjak gave a lecture on “UPISMENjavanje” and participated in a panel discussion, and Slavko Vujnović hosted an „Excel Kitchenette“ workshop where tips and shortcuts for working in this software were demonstrated.

The first day of the conference was dedicated to business software solutions. After the opening and keynote, Ivan Kokeza spoke about the role of IT leader. In this block, Miloš Bošnjak gave a lecture with the unusual title – “UPISMENjavanje”. Although the role of business information system (PIS, Serbian acronym) is important, it is still developed, implemented, maintained and used by people (MEN)! In order for everything to be right each of the participants in the chain must be “PISMEN” (Serbian word for literate) – to have a good knowledge of business processes in his/her domain of responsibility, and to be able to put that knowledge into action. In this lecture Miloš pointed out IIB’s view of this process, that is, the contribution of our ERP solution UPIS to improving the company’s organization. Later, a panel called “Horns in a Bag” was held, led by Miodrag Ranisavljević. He brought together representatives of the IT sector as well as people from business, and the panel was focused on the challenges encountered in implementing information systems. Several more lectures followed, and the star was certainly the legendary Branko Đaković of Tomato&Tomato marketing company who spoke about the selection and motivation of the perfect team of employees. The first day of the conference ended with two interesting workshops led by Miroslav Varga and Ivan Kokeza.

The second day of the conference was dedicated to hardware, infrastructure and cloud. The stars of the day were Slobodan Stanković (Vesimpex), Vasilije Kodžopeljić (Schneider Electrics), Miloš Stojković (Enel PS) and many others who showed us in what direction “the hardware IT ship is heading”. At the end of the second day, Slavko Vujnović held a workshop with the same name as his blog – „Excel Kitchenette“. The idea was to show the features that have long existed in this software, and few know and use it. This was de facto the last event of the two-day BIZIT marathon, and the packed classroom was a testament to the great interest of the participants.

Numerous sponsors contributed to the attractiveness of the conference, and its greatest value was networking and sharing experiences. The organization was at a high level, meeting all expectations, and hopefully BIZIT 2020 will be even better! 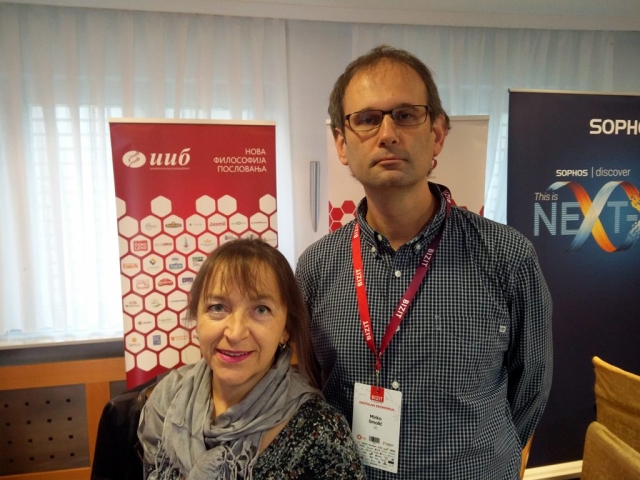 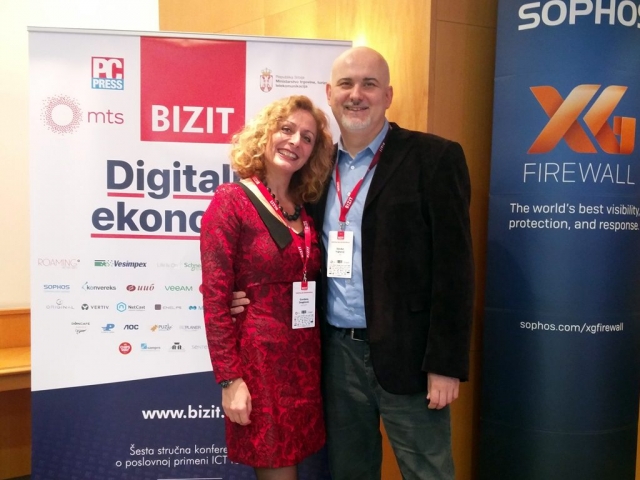 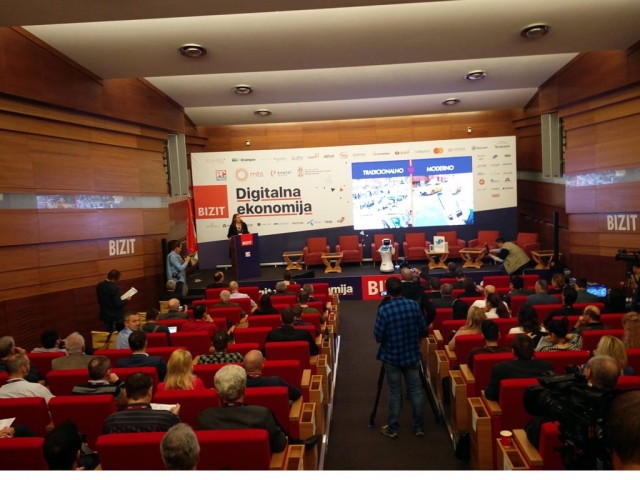 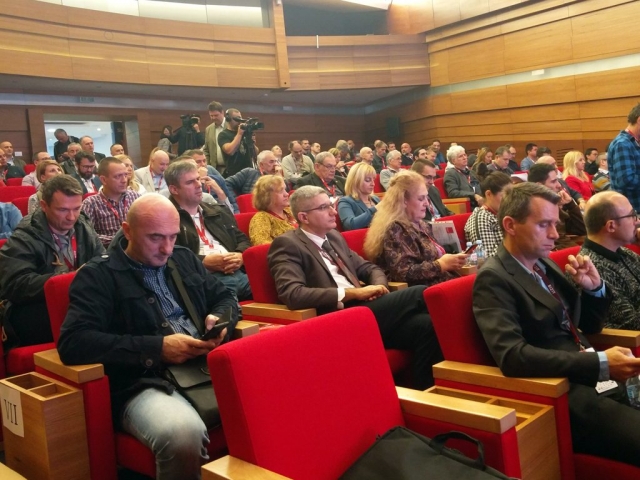 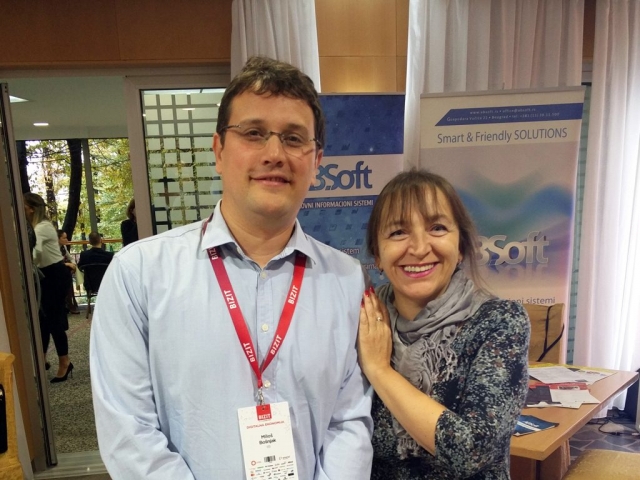 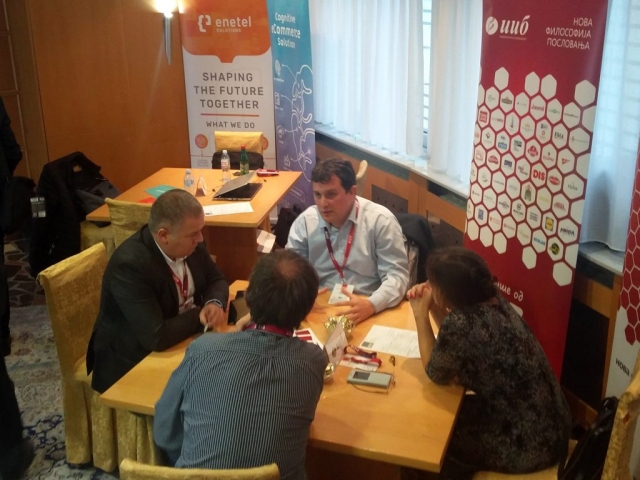 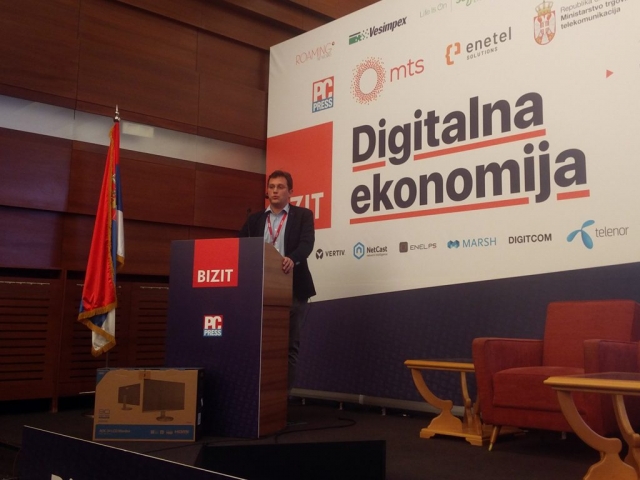 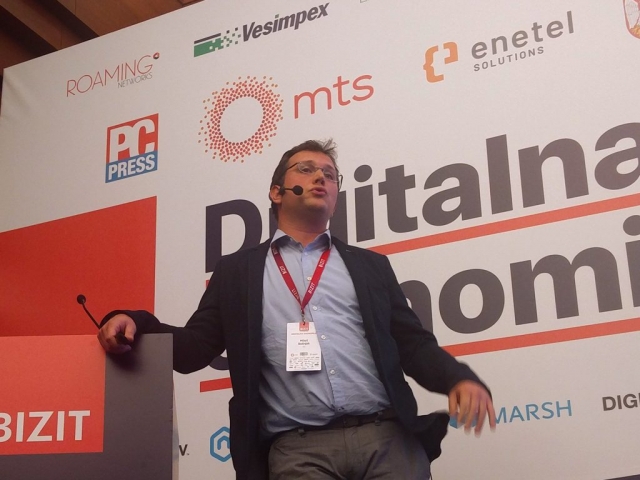 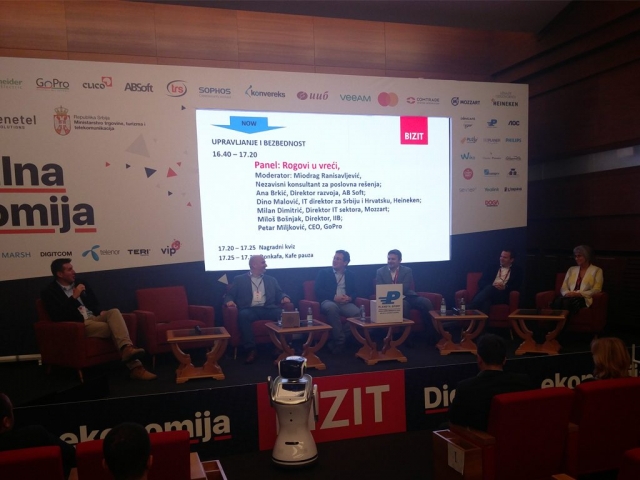 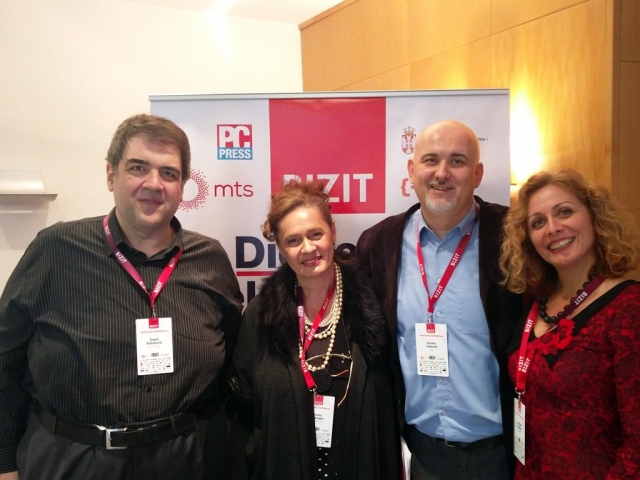 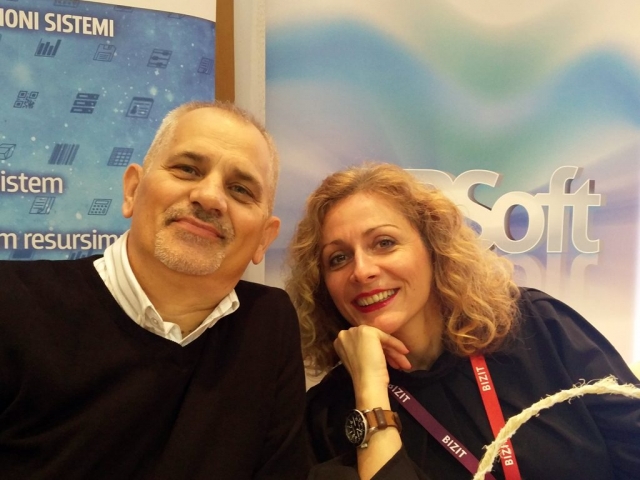 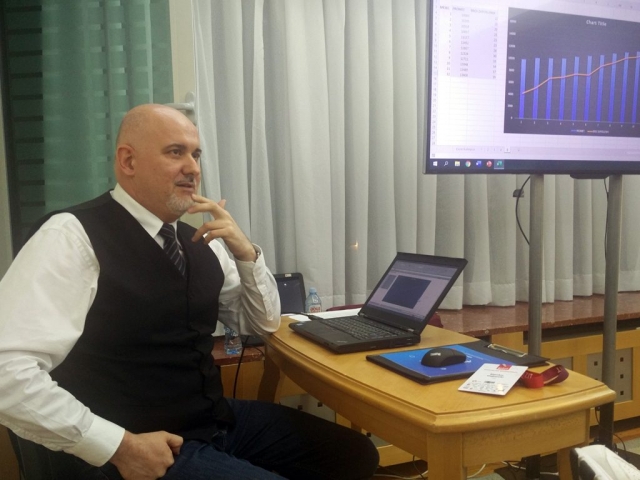 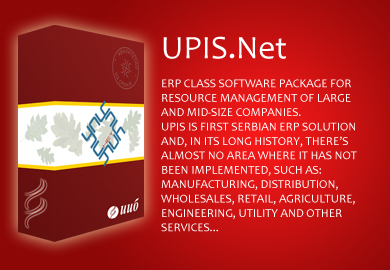 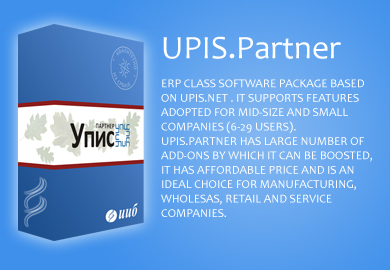 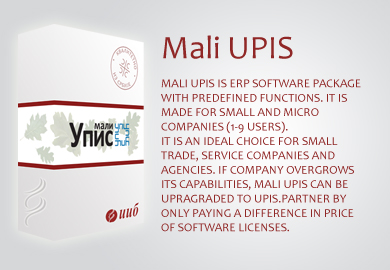